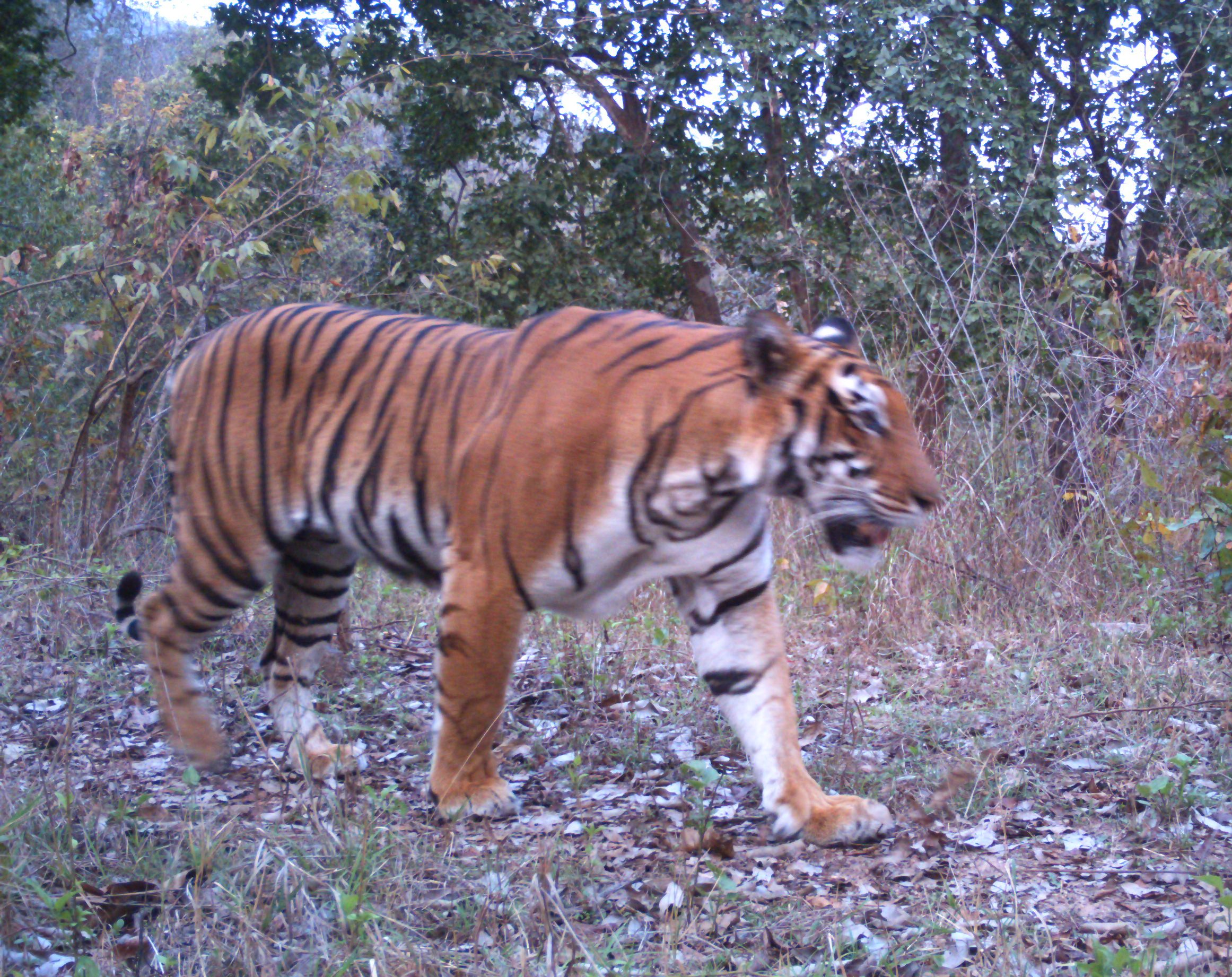 Forests surrounding the Satkosia gorge of Mahanadi river including the stretch of river flowing through the gorge with rich diversity of habitats and mosaic of landscapes having a fascinating floral and faunal composition were notified as Satkosia Gorge sanctuary in May, 1976. The contiguous forest area to the south of this sanctuary in Nayagarh District was notified as the Baisipali sanctuary in the year 1981. These two sanctuaries together covering an area of 963.87 sq km. have been notified as Satkosia Tiger Reserve vide Notification No.8F(S)-32/2006/20807/F&E Dated, Bhubaneswar, the 31st December, 2007. It has a core area of 523.61 sq km and a buffer area of 440.26 sq km.

Satkosia Gorge Sanctuary shall cover the parts of Angul , Dhenkanal, Cuttack, Boudh and Nayagarh District with an area of 968.35 sq km and the existing 104 villages situated inside the sanctuary covering an area of 186.96 sq km are excluded from the Sanctuary limits.

The reserve has an area of 1136.70 sq km with 523.61sq km as core area. The area is also a part of the Mahanadi elephant reserve. Satkosia is the meeting point of two bio-geographic regions of India; the Deccan Peninsula and the Eastern Ghats, contributing immense biodiversity.

The Forest Department of the Government of Orissa with technical support from the UNDP and FAO decided to start a breeding programme of crocodiles during March 1974. As a part of this joint conservation initiative, the Gharial Research and Conservation Unit (GRACU) was started during March 1975. The GRACU had done pioneering work in crocodile conservation in India. The activities include Conservation Breeding; releasing of reared crocodiles into the wild and its rehabilitation had been some of the challenging activities carried out by the centre.